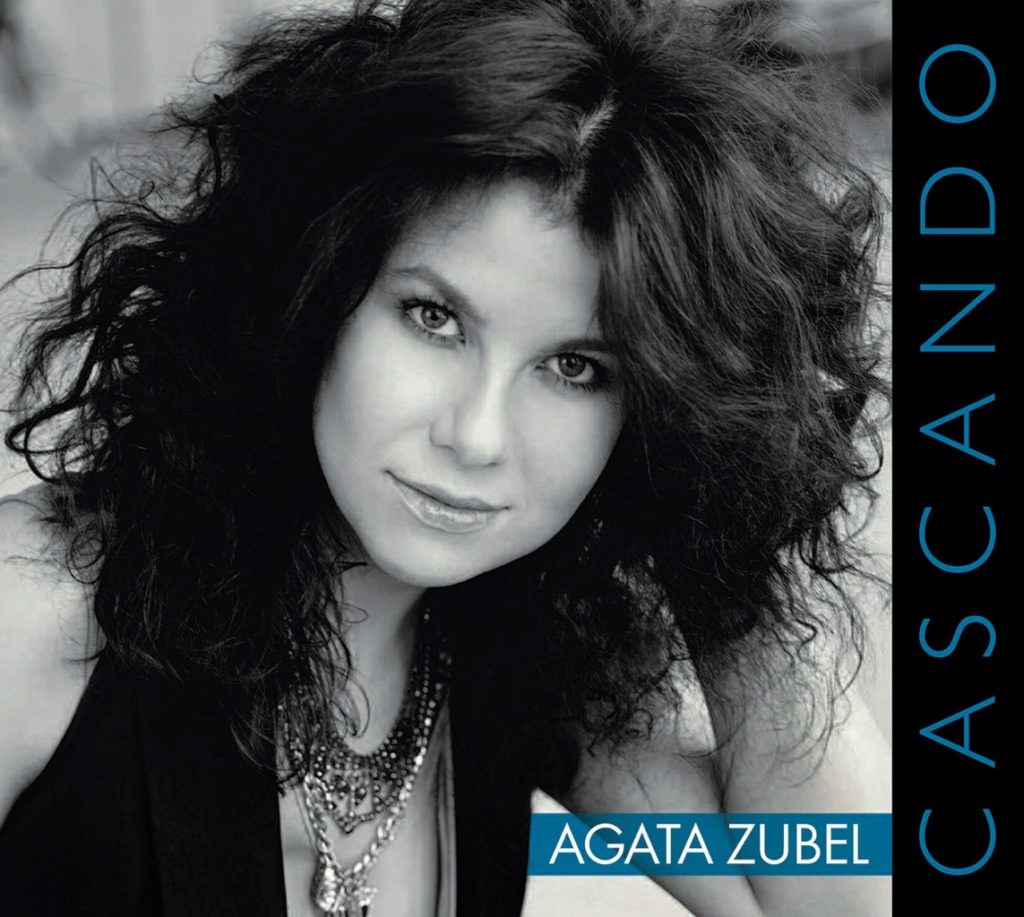 „I believe that every composer should also remain a performer, and every performer ought to compose.”

Since the time when she wrote her first major works (1997–98), Agata Zubel has undergone a wonderful metamorphosis, both as a composer and a vocalist. Its landmarks were: her debut as a composer at theWarsaw Autumn 2001 (Lentille for string orchestra, voice and accordion), followed by many commissions and unforgettable vocal creations (DW9 puppe/tulpe by Bernhard Lang). From A Song about the End of the World (1998) to of Songs (2007), fromParlando (2000) to Cascando (2007), she has become not only one of the most distinctive and intriguing figures on Poland’s contemporary music stage, but also an artist distinguished by exceptionally versatile interests and greatly varied musical experience.