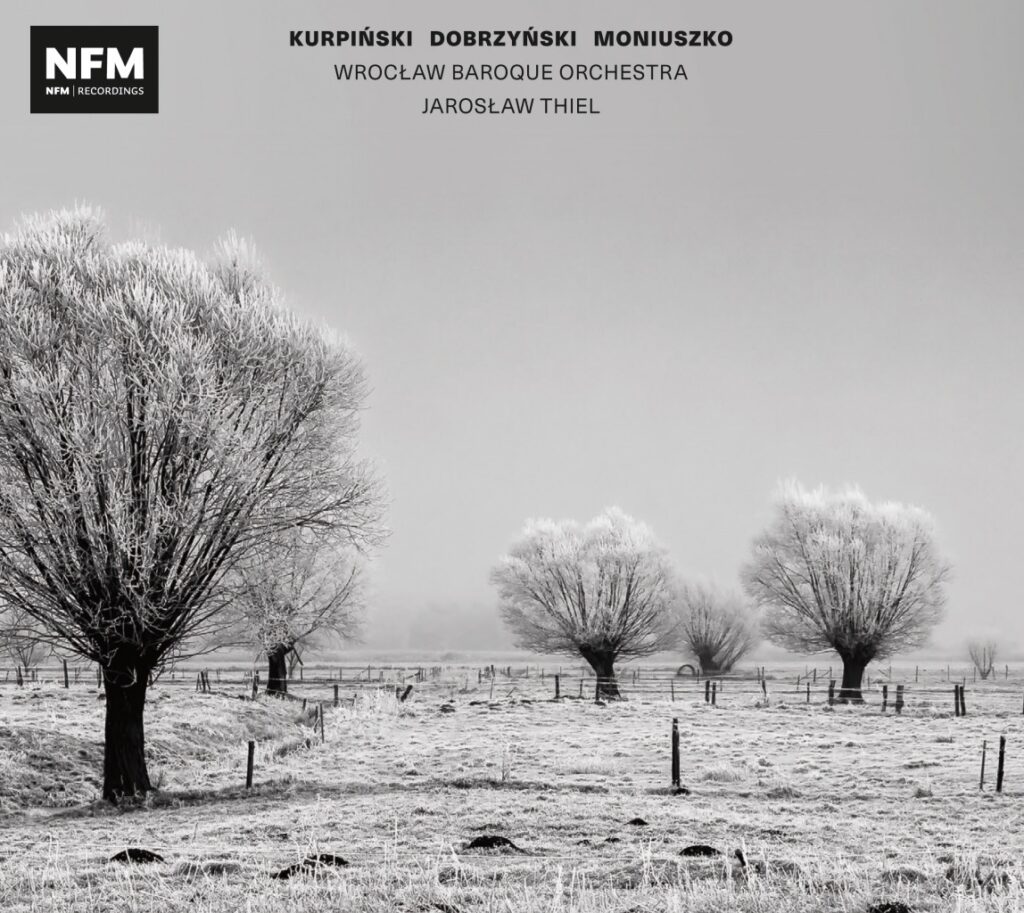 The protagonists of our recording lived and worked in a country that officially did not exist, dependent on the whims of sometimes less, sometimes more strict censors, dreamed of a career in a large, free Europe, and at the same time were doomed to struggle to raise the meagre level of local cultural life. Fate did not spare their legacy either – in the successive historical turmoil, a significant part of their output was destroyed or was subject to drastic fragmentation. And although we recorded this album 75 years after the end of World War II – the most tragic calamity in the history of Polish culture – and over 30 years after the fall of the communist dictatorship, the scale of the devastation was so great that it still has not been possible to recreate and bring back to concert life a significant part of the work of even those we consider to be the greatest, after Chopin, composers of the first half of the 19th century.

KAROL KURPIŃSKI (1785–1857)
1. Elegy in C minor 8:19
Missing fragments of the score were reconstructed by Jarosław Thiel