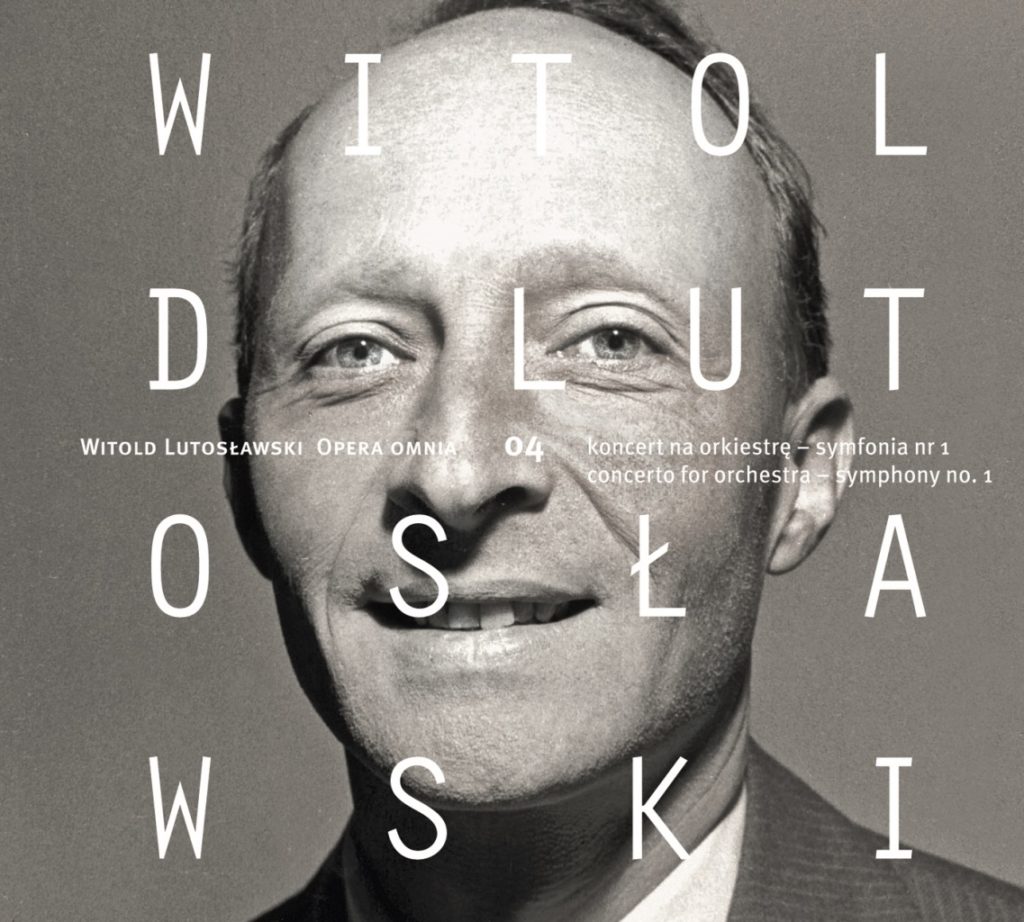 There is a certain type of concert programme that many listeners are not particularly fond of: two large scale works related in time, similar in form but with a slight difference; a sort of “mi-parti”. Not that different to be interesting in terms of variety, not similar enough to be homogenous in terms of form. For instance – a Brahms symphony coupled with a Franck symphony – an authentic example once regarded as a wasted opportunity during a visit of a famous orchestra to Poland. Or a Schubert symphony and a Schumann symphony; or else Prokofiev and Shostakovich; or two comparable works by the same composer.

There are however conductors partial to this type of programming – and what is more interesting, are capable of achieving success with it. One such example is recorded on this CD. Initial plans for our series envisaged a coupling of Symphony No.1 with the Third to complement a set of the already recorded “even numbered” symphonies. There were also other suggestions proposed by various conductors. In the end it was decided that Stanisław Skrowaczewski would conduct a concert structured in a sort of “mi-parti” form: two adjacent works by Lutosławski, from the 1940s and 1950s respectively, both multi-movement pieces, beginning with a first completed attempt at large-scale cyclic form (in addition to an unfinished Requiem from his student days), followed after an entr’acte by a summation of what we loosely term “neoclassicism” and “folklorism”.