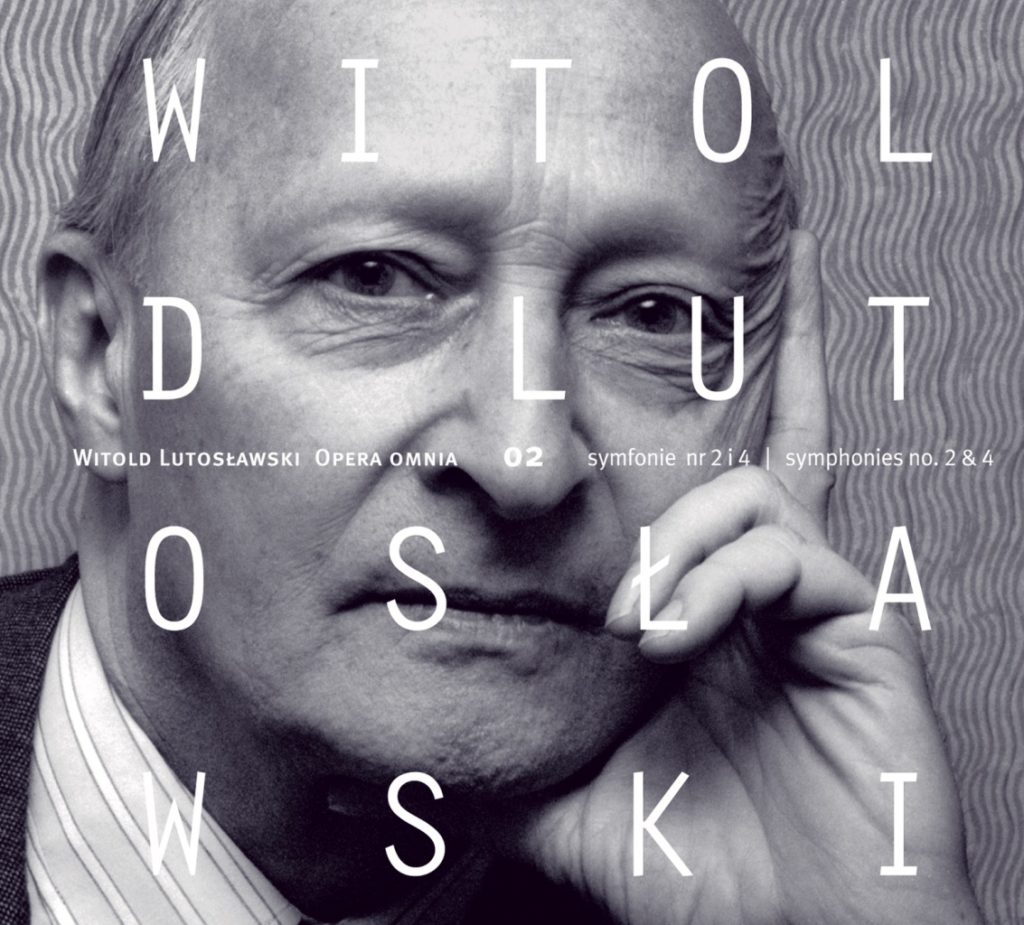 When asked about his approach to Lutosławski’s music, Jacek Kaspszyk simply replies: ‘one must play exactly what is written in the score’. That is easy to say, but ‘exactly’ can have various meanings. Here I understand it as follows: Lutosławski is above all a symphonist, and as a rule thinks in terms of multi-numerous, multicoloured and multifarious ensemble playing. His orchestral technique strives towards creating a synthetic picture in which many details go unnoticed due to their profusion. However this does not mean that one can play anything or anyhow since it will anyway get lost in the general confusion. On the contrary: in his case, playing ‘what is written in the score’ means playing each part as if were an independent solo part – inserted with precision into the whole – with its own shape, accents and arches and its own unique features. Like in an impressionist painting, individual brush-strokes may not be noticed – nor should they be – but they cannot be accidental strokes, as a tained mark will ruin the general result even if its separate entity remains unobserved. Many performances of Lutosławski’s music suffer from this deficiency. This recording is free of it.