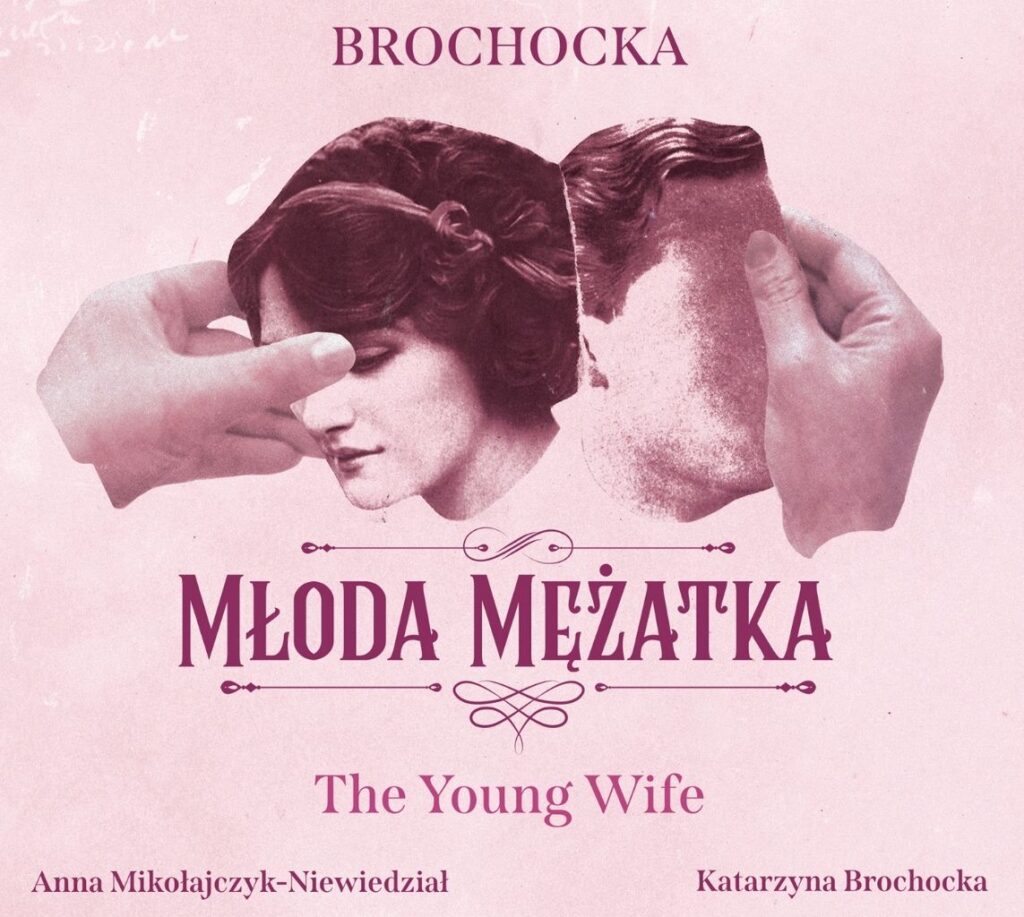 Opera The Young Wife is based on the novel The Memoirs of a Young Wife by Gabriela Zapolska. I reworked the original story into fragments that, combined with music, most accurately expressed the emotions of the titular heroine. Seventeen diary entries intertwine in this stage work with interludes marking the passing of time. Time, in turn, is presented in a way that corresponds to the notions and feelings of an energetic young married woman, neither used to domestic duties nor long hours of silence and loneliness. The daydreaming girl still remembers her past infatuation with her friend (Adam) and moments of happiness in the theatre with him which are in stark contrast to everyday life in the company of a dry clam her new husband (Julian).

The power of this story lies in the transformation of the heroine from a frightened and terrifying filly into a mature woman, aware of her rights. In the opera, some scenes are particularly spectacular vocally as the singer assumes different roles during the performance: including as the narrator, Miss Iza (Julian’s lover), and even her husband. Yet this comedic theatricalisation does not really last long; it aims to show the depth of experience of a young wife, her insightfulness in perceiving the unknown world she has now entered after leaving the shelter of her bourgeois family home of twenty years.