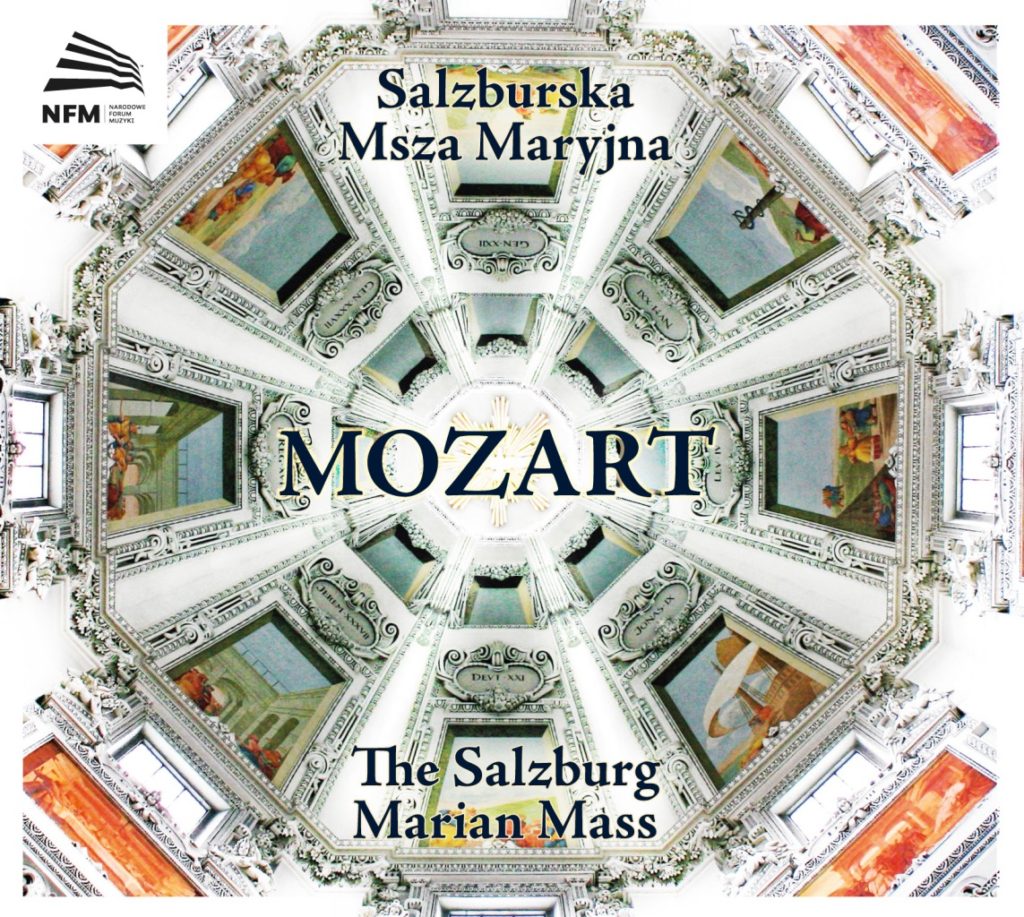 On 9th September 1777 Mozart composed the gradual Sancta Maria KV 273, namely a day after the feast of the Birth of the Blessed Virgin Mary and two weeks before embarking on his extensive journey to Munich and Paris with high hopes for the future. The work was written as a prayer for the safekeeping of his family. The same year he also wrote another Marian piece – the offertory Alma Dei Creatoris KV 277 and Missa brevis KV 275. The journey turned out to be a total disaster aggravated by dashed hopes of a foreign career, unrequited love for Aloysia Weber, but above all the death of his mother (she died on 3rd July 1778 in Paris, where she is buried). One should bear in mind that in past centuries the High Mass was celebrated in a completely different manner than today. Congregation participation was minimal and relied mainly on experiencing the drama’s mystery that unfolded before the eyes of the faithful. Furthermore, it was possible for nearly all sections of the Mass to be performed by singers and instrumentalists or they could be purely instrumental.
Our reconstruction is complemented with Mozart’s ecclesiastical sonatas, and the recording features a boys’ choir and an ensemble of historical instruments modelled on Salzburg instrumental ensembles from Mozart’s time.

Yuri Laniuk – The Portrait of the Composer