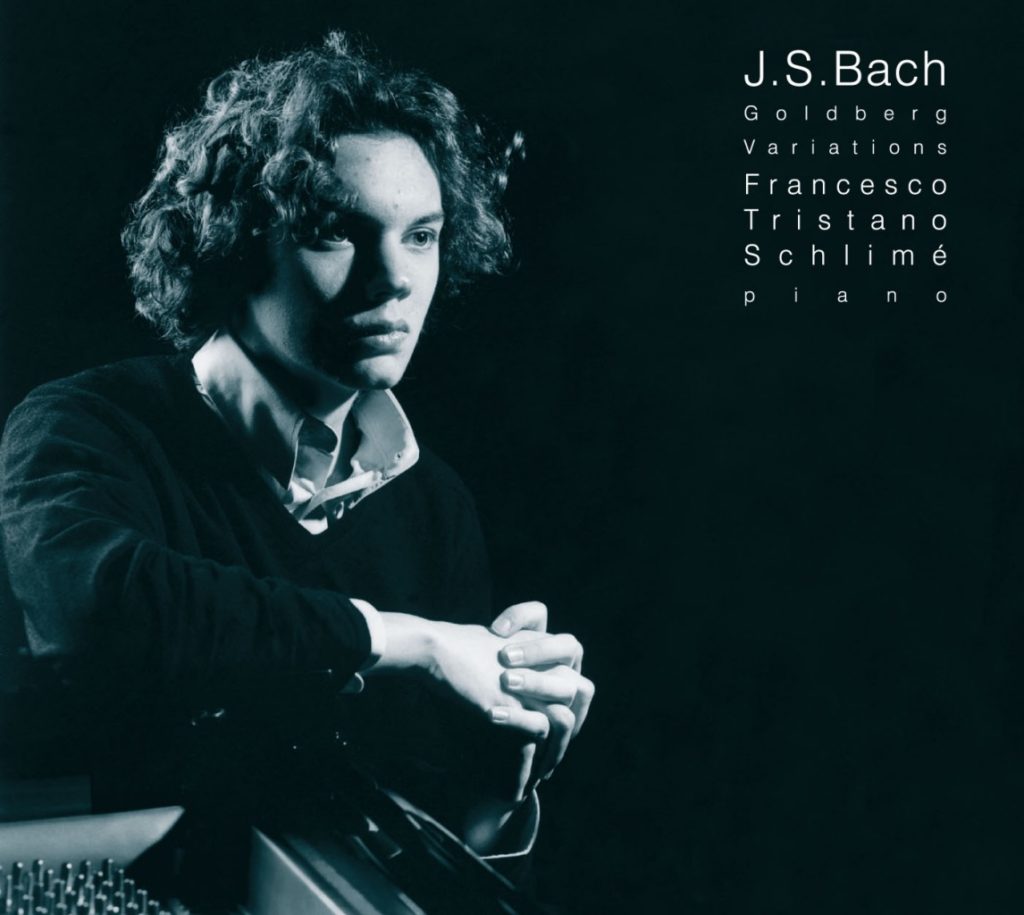 DESCRIPTION
TRACKLIST
LISTEN
DESCRIPTION
Whereas the Goldberg Variations were composed for the sole purpose of helping an insomniac put up with the insomnia he had suffered from all his life, I thought, they killed Wertheimer. They were originally composed to delight the soul and almost two hundred and fifty years later they have killed a hopeless person, i.e., Wertheimer, I thought on my way to Traich. If Wertheimer hadn’t walked past room thirty–three on the second floor of the Mozarteum twenty-eight years ago, precisely at four in the afternoon, he wouldn’t have hanged himself twenty-eight years later in Zizers bei Chur, I thought. Wertheimer’s fate was to have walked past room thirty-three in the Mozarteum at the precise moment when Glenn Gould was playing the so-called aria in that room. Regarding this event Wertheimer reported to me that he stopped at the door of room thirty-three, listening to Glenn play until the end of the aria. Then I understood what shock is, I thought. Thomas Bernhard, The Loser
Another recording of J. S. Bach’s “Goldberg” Variations! Another recording of Bach’s “Goldberg,” good ol’ BWV 988. Certainly, not the recording of it. That would be Glenn Gould’s 1955 version (his first recording). No, that would be Gould’s 1981 recording, or Maria Yudina’s from 1968. No, it’s Richard Powers’s novel, Gold Bug Variations (what’s in a name, or a genre?). It would really, really truly be what’s often called the fourth volume of the Clavier Übung (published by Balthasar Schmid in 1742) comprising the Aria mit verschiedenen Veraenderungen (Gold-Berg?). Now, some musicologists indicate the “Goldberg” by the signifier C-Ü IV, although it’s unlikely JSB did. But…wait…a…minute. I was speaking of “recordings,” wasn’t I? A text may have plural meanings, but a first edition supervised by the “creator” – that’s a primary source. Isn’t it?
Classic texts become worn and familiar, or strange through repetition.
The innocent-seeming principle that performances differing by just one note are instances of the same work risks the consequence – in view of the transitivity of identity – that all performances whatsoever are of the same work. Nelson Goodman, Languages of Art
Don’t composer’s create? They make something – variations on a theme. But, in other traditions, the craftsperson reveals something within raw material. A block of stone is chipped away to reveal a figure. If the “Goldberg” is built from a little dance, an “aria” in a notebook, the whole piece is also encapsulated in that aria (sarabande?), or in two notes. New technologies of “watermarking” or leaving “fingerprints” on digital sound files rely on encrypting a detectible identity statement that’s present in every moment of the recording. With extreme rapidity, a listening device can ID a specific recording, utilizing the thousands of fingerprints in its memory to make comparisons. Then there’s Karlheinz Stockhausen’s “moment form”: an approach to composing that relied on having every moment – the attention of the listener might wander – present/represent the entire work.
At a moment, Alan Ginsberg was living in New York City’s Greenwich Village, James Dean was a denizen downtown there; Weegee took his picture. It was the Beats, and Thelonius Monk, and Village record-player needles traveled through jazz grooves or then through Gould’s new Bach “Goldberg” grooves – and it was jazz or jazz was it. And uppity, high-toned culture was cool; the Classics were jazzed. Gould read Bach, he gave the music a Harold-Bloomian “misinterpretation” the way jazz musicians have always. Listen to Grapelli and Django Reinhardt play the Bach “Double”, or to Lenny Tristano’s “Inventions”, or Alec Templeton’s “Bach Goes to Town” from back in 1933. That’s Bach. And Francesco Tristano Schlimé plays Bach. He plays jazz, he plays the Goldberg, he plays. © Bruce Brubaker, 2002
TRACKLIST