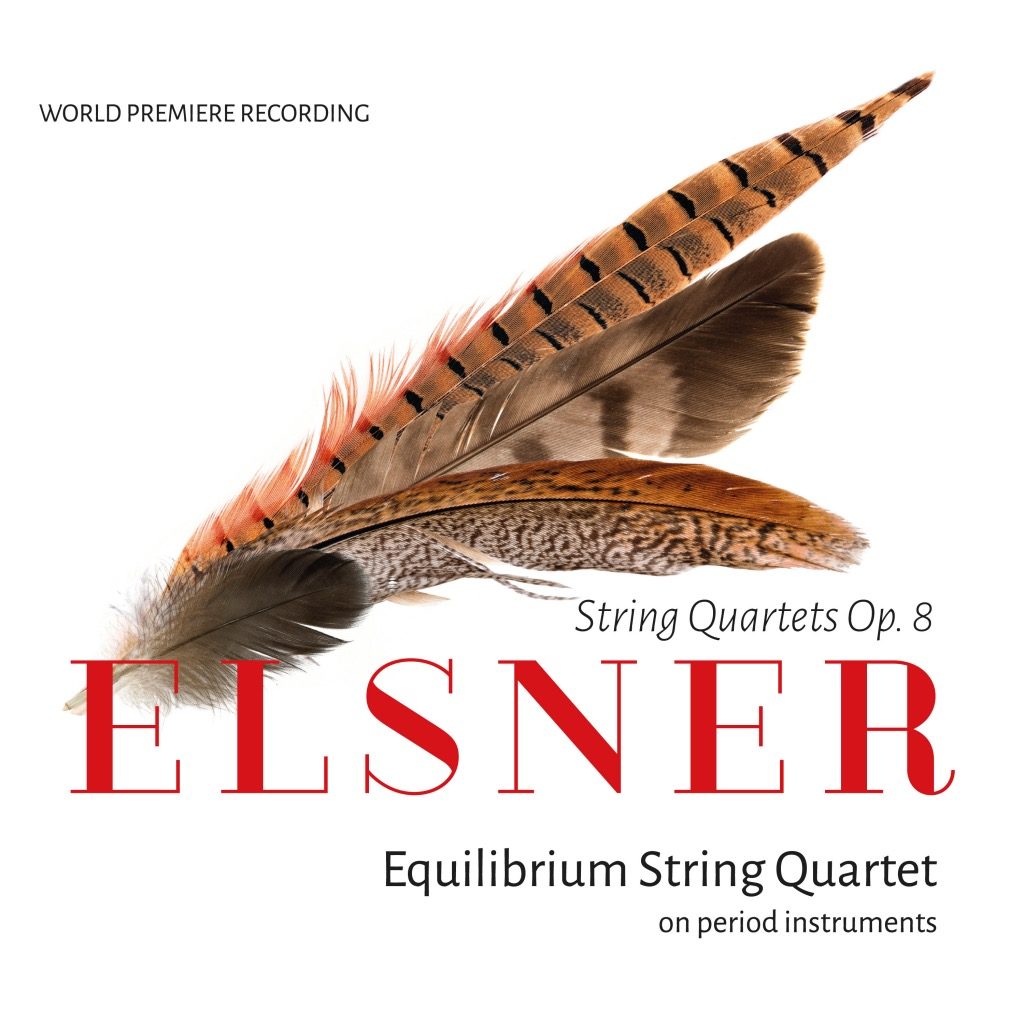 “Józef Elsner’s own works and achievements remain obscured by the genius and fame of his great student, Fryderyk Chopin, and it is as the latter’s teacher that the former is mostly known today. Yet, when we reach for sources and documents of the era, we will behold a most curious personality – an artist of multiple talents, a fascinating biography and awe-inspiring merit in contributions to Polish culture. (…) It was him who composed the first Polish string quartets to survive until the present day. (…)
Inspiration was surely influenced by Elsner’s collaborations with Wojciech Bogusławski, who at the time served as director of the Polish theatre in Lviv. It is only in Lviv, in the 1790s, when Elsner, hailing 9 from a German family, begins to learn the Polish language, learn about the Polish culture and compose opera with Polish libretti. The Lviv period (1792– 1799) is also crucial for Elsner’s work in chamber music. While living there, he organises cycles of concerts, gives music lessons and regularly participates in musical evenings (e.g. quartet evenings in Szymonowiczs’ house). It is not a coincidence that most of Elsner’s chamber pieces were composed in that exact period – most probably to be performed in friendly salons. The three string quartets in this record also belong to the Lviv period. They were published by Jean André in 1806 in Offenbach am Mein as Trois quatuorsOp. 8. Formally
and stylistically, they belong to the genre of quatuors concertants. Elsner had become familiar with the genre before coming to Lviv, playing in the bourgeois salons of Wrocław during his studies and “at source” while spending two years in Vienna thanks to a friend’s hospitality. The friend was Antoni Bundesmann, to whom Trois quatuors
Op. 8 are dedicated. (…)”
Tomasz Pokrzywiński
TRACKLIST

El Derwid – Blots on the Sun