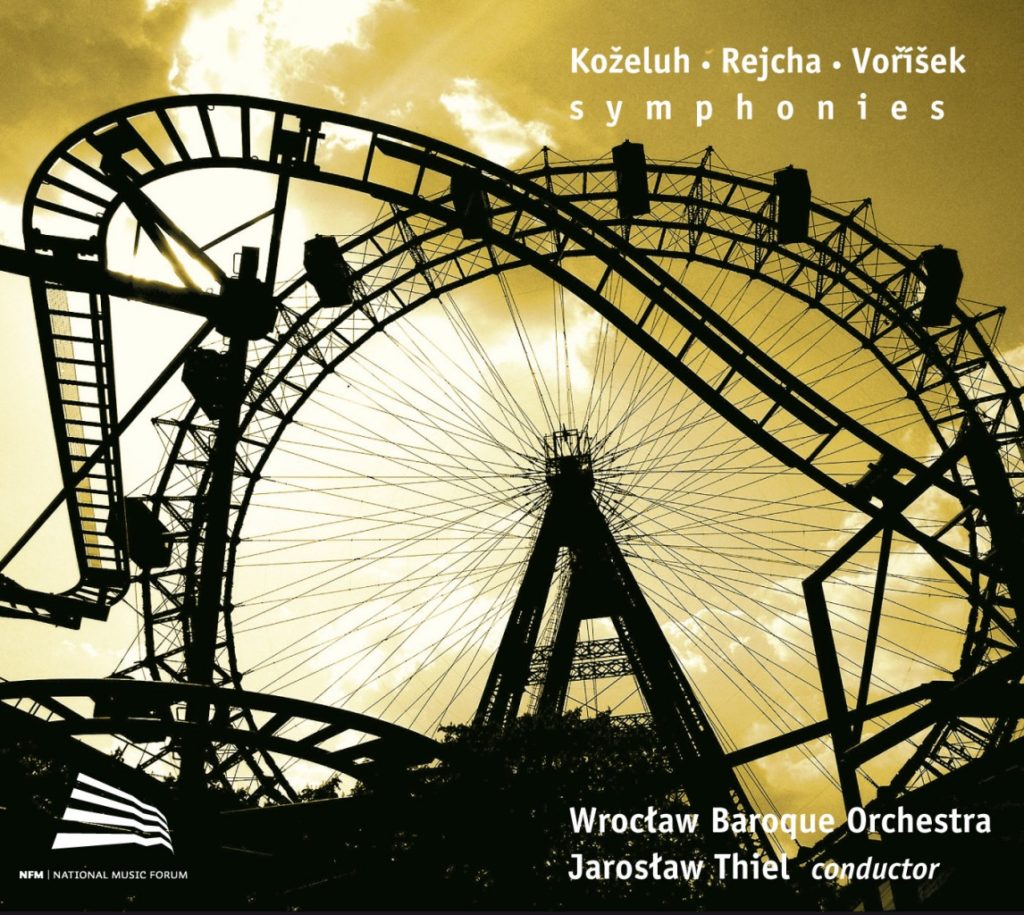 The 18th century was a period of great emancipation in instrumental music, during which a number of specific musical forms emerged, and a time when the orchestra was shaped into its present form. (…)

The path to the masterpieces of classical symphony represented by the works of the three Viennese stars – Mozart, Haydn and Beethoven – led through the music of many composers working in European musical centres. (…) Apart from the ubiquitous Italians, musicians and composers from Bohemia were present in the majority of these places, as their homeland did not provide them with enough opportunities to show their skills. As part of the Austrian Empire, the Czech lands were also going through a difficult period of wars and reforms, which resulted in a marked increase in Czech musical emigration in the second half of the 18th century.

The three symphonies on this recording were written over a period of 35 years and the careers of the three Czech composers were, to differing extents, related to Vienna. The recorded compositions thus bring us into immediate proximity with the supreme works of Mozart, late Haydn and Beethoven.