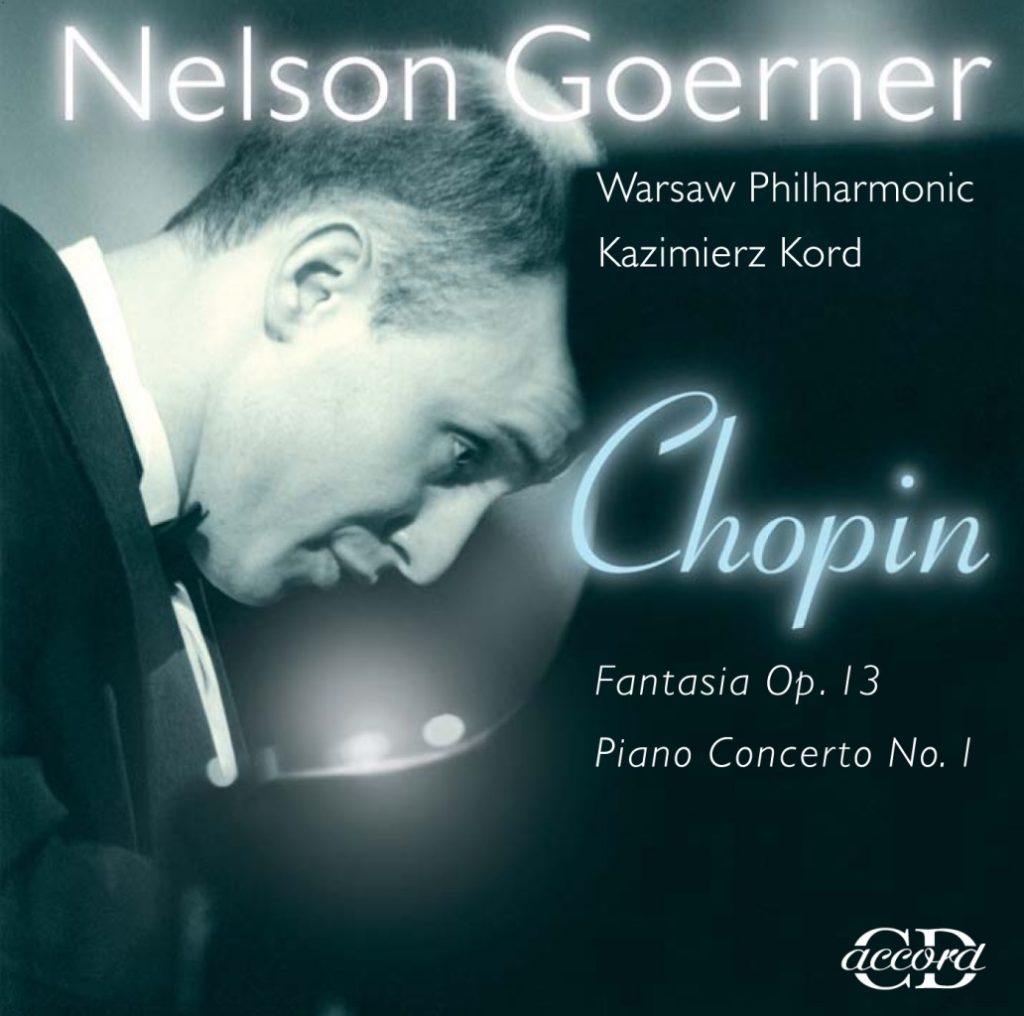 The Argentine Nelson Goerner is a pianist particularly popular with Polish music lovers. He was a star of the previous Chopin Piano Competition. In the judgement of the audience and many critics the jury hurt him by not admitting him to the final. After the competition two great pianists, Martha Argerich and Fou Ts’ong, organized a concert during which Goerner performed his final number: the Piano Concerto in E Minor and the Polonaise-Fantaisie. The concert was Goerner’s huge success. Now that the 14th Chopin competition has just finished, it seems worthwhile to recall this unusual event and listen to the artist whose play – say critics – despite his young age resembles the old masters of the piano.